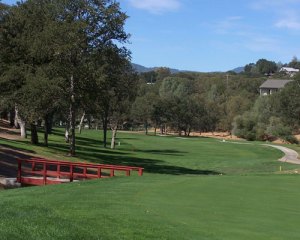 It’s that time of the year again when it’s time to renew your Men’s Club 2017 membership. President Rick Millard would like to thank the membership for a year of great golf, fueled by your participation. Next year you will see many more fun filled tournaments.

We ask your help in getting your renewals in on time.

* There is a one-time initiation fee